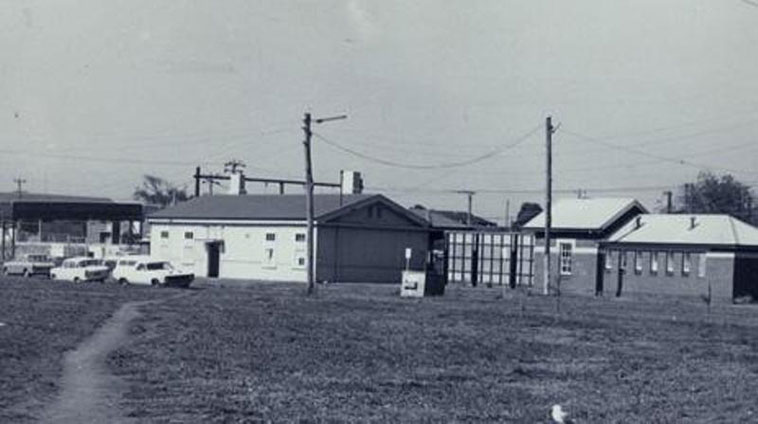 Gellibrand started in the late 1970’s when a group of families saw a need for more disability services in western Melbourne. United by the vision of a better life and greater opportunities for people with a disability they founded two respite houses for adults with cerebral palsy in Williamstown and Altona named ‘Urimbirra’ and ‘Crana.’

In 2008, the name Gellibrand Support Services was officially adopted to reflect the expansion of our services into other areas of disability support. Soon after our head office was moved from Williamstown to a more centralised location in Sunshine.

Our services have continued to expand as we now support individuals throughout the western and northern suburbs of Melbourne. Inspired by the sense of community and passion that gave us our start, we continue to carry forward our philosophy of empowering individuals to achieve meaningful outcomes. 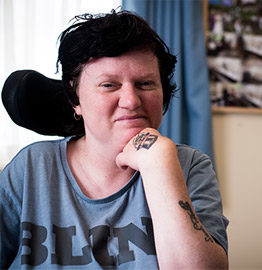 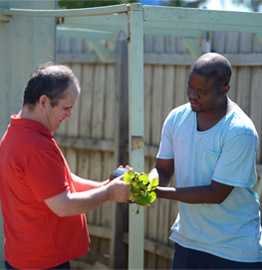 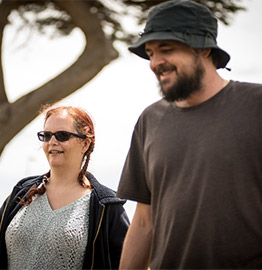 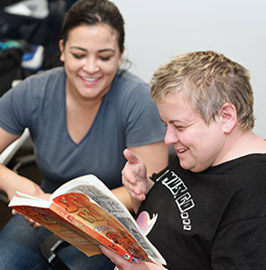 Call us today to discuss how we can help.